Today it came to my mind the first time I won a photo contest. It wasn't just an ordinary photo contest at all...it was the 2010 Chicago Botanic Garden photo contest. I entered the contest just for the heck of it. I got tons of flower and plant pictures so I told myself why not? So I finally decided to take a picture of a plant in my girlfriends hands...and that won the best in show overall award. I was impressed by the other entries as well. The thought of winning that never sunk in me till the next morning. 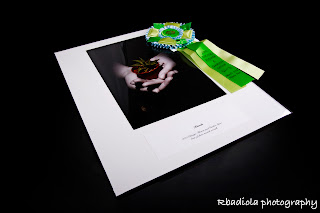 
Now I'm entering contests here and there. So far I have 3 contests on the list.
We'll see...
Posted by rbadiola at 10:43 PM No comments:

Doing portraits are fun. I do portraits of my friends, relatives and other people. Basically when doing portraits a lot of people usually ask what is the best portrait lens to use. From my opinion it's best to use a lens which is 50mm above. Most of the times a lens that is below 50mm will give you undesired distortion...not good if you are doing headshots. Also it depends on what kind of camera body you are using. I use a 1.6 crop body so it means that a 50mm isn't really a 50mm. you multiply it by 1.6 and you get 80...which means my 50mm becomes an 80mm, still good for portrait photography. If you are using a full frame body such as a 5d or a 1d then your 50mm is REALLY a 50mm. So basically you can still get away by using a 35mm lens on a crop body and it becomes a 56mm.

My main portrait lenses for portraits are my Canon 50mm 1.8 and my 70-200 IS USM lens. Both lenses deliver ultimate results for this type of work. My Canon 50mm 1.8 mk2 lens. A very cheap lens which delivers results. If I ever lose it, I'll buy another one. C'mon, it's not bad for a $100. The cheapest prime lens you can buy. Plus it's got a 1.8 maximum aperture to give you that depth of field you always want for creating really blurred backgrounds to isolate your subjects. Of course the 1.4 version is better for 3 times the price...but for now this works for me.


Another lens that I use is the 70-200mm IS USM which is perfect for outdoor portraits. For a 200mm lens you can really blur out that background especially with that 2.8 maximum aperture. 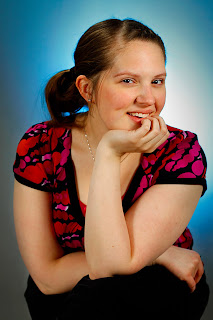 Sample shot from my 50mm lens.

Sharpness is easily obtained with this lens because it's a prime lens...meaning it's a fixed lens so there are no moving parts inside except for the focus mechanism. So basically, prime lenses are sharper that zoom lenses in principle. That is why the sharpest macro lenses are prime lenses. 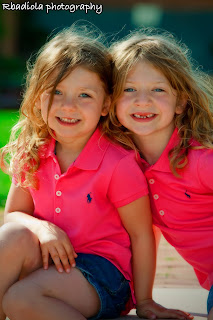 This is shot using my 70-200 IS USM lens. Notice the soft creamy background due to the high quality glass plus the zoom range of this lens. At 200mm you can really isolate your subjects from the background.

More sample portraits at my pbase site at:
http://www.pbase.com/hardcoreboy/portraits
Posted by rbadiola at 4:59 PM No comments:

Cameras that I use

A lot of people has asked me what kind of camera I use to take my photos. I use Canon cameras...not because I am a big Canon fan but ever since I started out using a dslr, I have always been used to using Canons.

Cameras in my opinion are tools...there's not a single brand of camera that will make you a better shooter. It takes training and hard work to achieve the shots that you really want. Of course there are features that a pro dslr have that has an advantage to a starter one but it all comes down to whoever is using it. It all depends on how you use it. I have seen some really good shots from a person who is using a disposable film camera you can buy from a drugstore. A lot of really well composed shots I've seen also come from people who are untrained in photography.

Here are the dslrs I am using right now:


This is my Canon 350d also known as the Rebel xt with a battery grip installed. 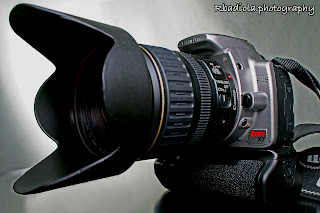 Installed is my Canon 28-135 lens which is my backup lens for shooting indoors or outdoors. My Rebel is a very good backup for me when doing a shoot especially if I don't want to swap lenses in the middle of a shoot which makes it so much easier on me and my dslrs due to the fact that I am not introducing dust on my sensors which can be a problem when shooting.

This is my Canon 50d which I bought last year because I want a bigger dlsr which has a pc port for studio lighting as I have so many wireless remote triggers fail on me in a middle of a shoot. 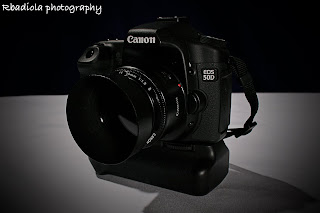 Installed is a battery grip which is really helpful for portrait shooting and it also makes it bulkier...which I love. also installed is my Canon 50mm 1.8 lens which is perfect for portraits. Little cheap lens which is perfect for low light shooting without breaking the bank. A lot of people were asking me why didn't I buy a full frame dslr such as the 5d mk2. Well, the 5d mk2 costs twice or more than I can afford body only. Of course, there are benefits of having a full frame dslr but I can't simply afford it right now. With a car payment, a share of the mortgage payment, and a hefty school loan, I think I'll pass for now, besides, I'll have enough money to buy better lenses, which in my opinion is a better move...which brings me to... 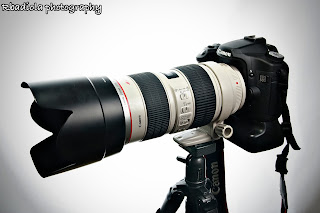 yes...that is my 70-200 IS USM canon lens which I just got a couple of months ago. And canon has just released a mk2 version of this which I can't afford either. The mk1 though works wonders for me so I'll stick to it. 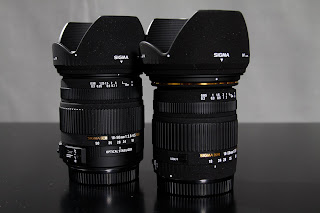 These are my Sigma 18-50's. The one on the left is the 18-50 optical stabilized one, the one on the right is my Sigma 18-50 EX f2.8 Macro. The 18-50 OS was ok for everyday use. When I got my 2.8 version, I was surprised at the sharpness it delivered. Though lacking OS, which you would rarely use for this range, I'd still would go for the 2.8 version. So I decided to sell the OS version and just stuck with the EX one.

This year I'm hoping to get a Macro lens, either the Tamron 90mm or the Canon 100mm. We'll see what happens.
Posted by rbadiola at 11:36 AM No comments:

Nothing to do in a Sunday morning so I decided to create a blog. I've been wanting to do this for a long time but managed to just do it today due to my busy schedule. Had to take a band gig last night and is currently waiting right now to finish converting all my stuff to a more usable file.

I just hope the photos are fine as I shot the photos at iso 3200...the first time I did that, due to very poor lighting conditions in the venue.

Oh well, I hope the pictures just turned out fine.
Posted by rbadiola at 11:32 AM No comments: