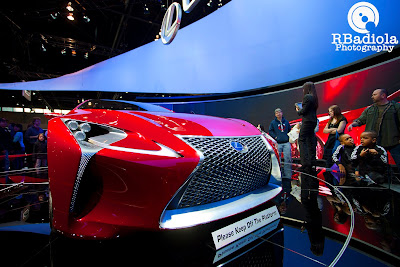 The Lexus Lf-Lc concept car...one of the most awesome cars in the chicago auto show.

When my friends asked me if I was interested in going to the 2012 Chicago auto show I definitely said yes. I have gone to the Chicago auto show before but I've never gone there with an ultra wide angle lens. Photographing cars means you need to capture the entire car in the frame without moving away from the car too much. Realizing it's the last day of auto show I know that it's going to be ridiculously packed...and shooting a car from a distance will be troublesome as people would be walking in front of you at all times. Also capturing the cars in crazy angles makes the shot more interesting, instead of just a car in the middle of the frame.

My camera bag consisted of a full frame body, my 17-40mm f4L, a 430exII speedlite with my stofen omnibounce. And of course I was right...the venue was crazy packed. So I snapped my 430exII in my hotshoe and I adjusted my settings. For this kind of shooting, I set my camera to shutter priority, auto ISO, and the exposure compensation to +1. Shutter priority means I can set my shutter to around 80-100/sec, which is perfect for shooting handheld indoors, auto ISO allows me to forget about adjustments to my ISO when I have all sorts of lighting conditions inside the venue, the +1 exposure compensation means that my short lens will still enable me to shoot at wider apertures and higher ISO. Aperture priority and shutter priority is also dependent on the lens you are using, as I am using a short lens, the camera will think that a higher shutter speed or a narrow aperture is enough for the exposure to balance out. By adding a +1 exposure compensation I am tricking the camera to use either a wider aperture (for shutter priority) or a slower shutter speed (for aperture priority) for shooting. This also enables my camera to use a higher ISO indoors. I am shooting a 17-40mm f4 lens which means it can only go down to f4 as a maximum aperture so I can leave that alone. F4 really isn't bad for shooting indoors as f4 doesn't give that really thin depth of field. I really can't go below 1/80th sec and that's the reason why I set it to shutter priority. 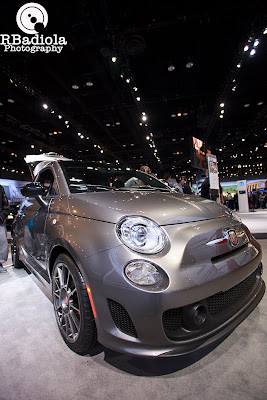 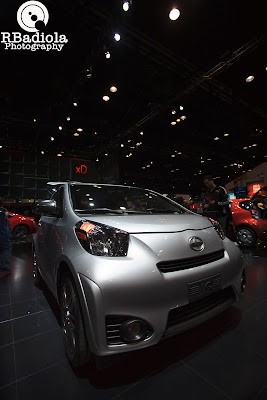 The Scion IQ...smaller and sexier. 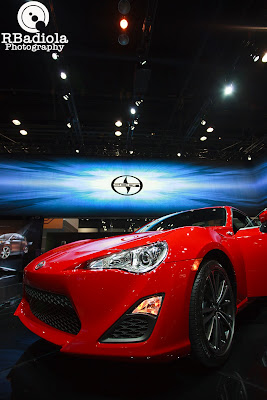 The Scion FRS, looking forward to you this spring. 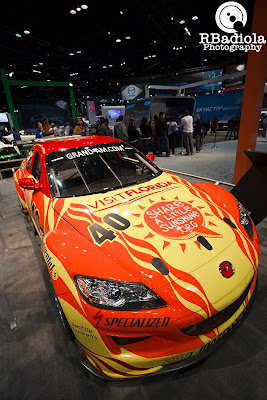 I stood up as high as I can for this shot. I love how I framed the Mazda RX8 on this shot. 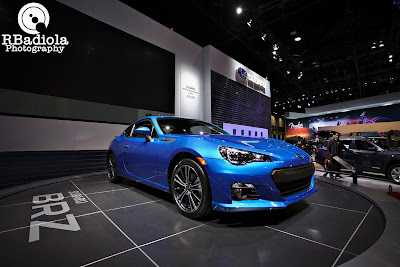 I shot this Subaru BRZ kinda far as it was behind a protective fence. I love how it turned out though. 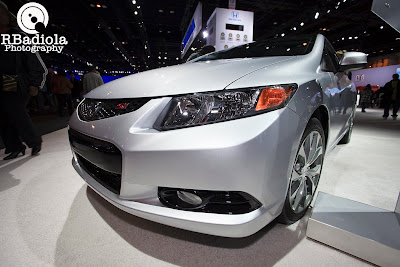 Shooting low for cars with an ultra wide angle makes the car look like it's jumping out form the frame. 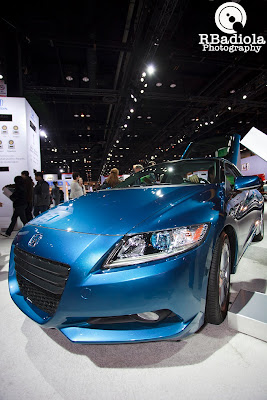 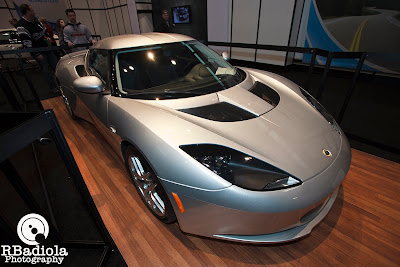 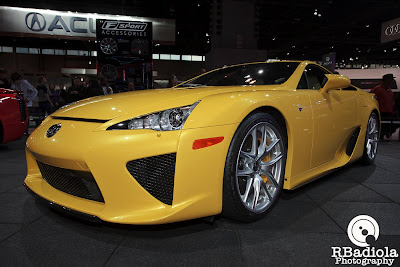 I had to extend my lens for this shot...seems to work, not so dramatic but works! 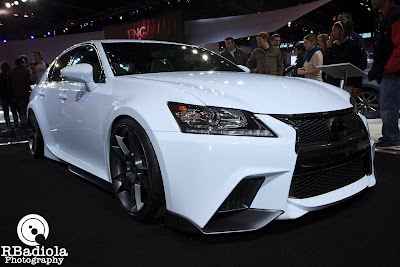 I had to extend my lens for this shot too. 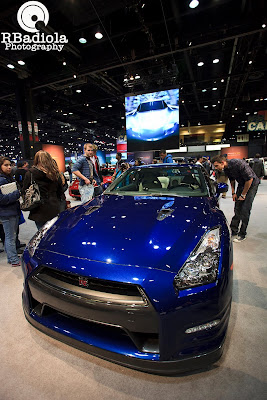 This was the car that nobody left alone. 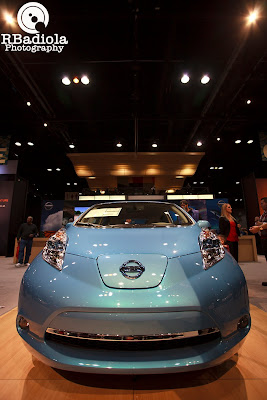 I shot this head on. It looks like a robotic bug.

I had a good time. Now it's time for that Malaysian seafood at chinatown!
Posted by rbadiola at 10:29 PM